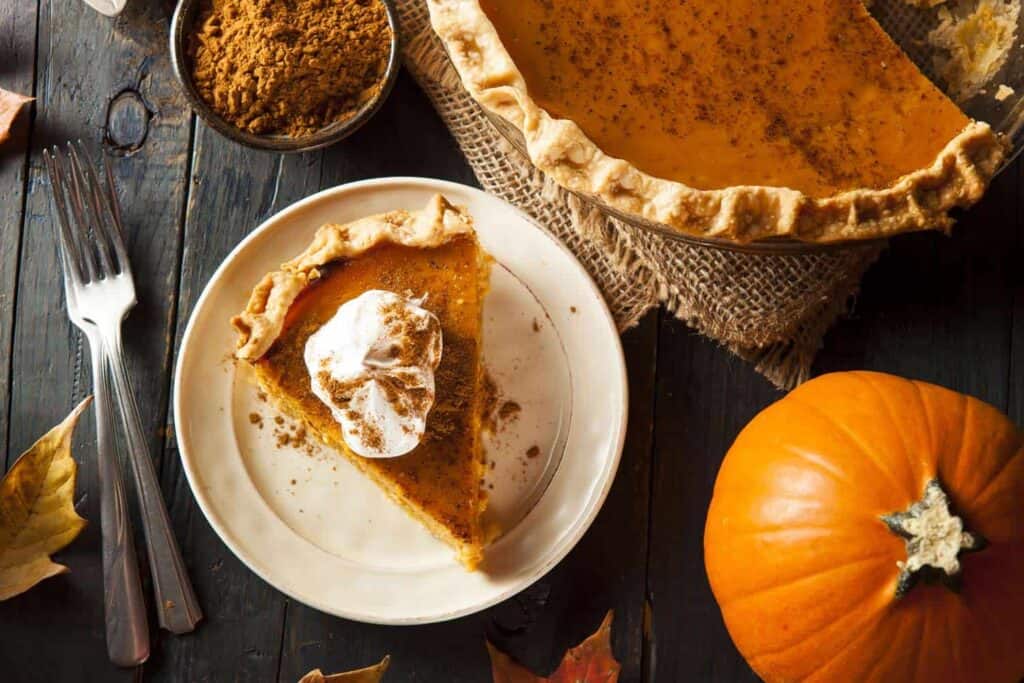 Autumn has arrived and with it this pumpkin pie recipe becomes super popular, not only among Americans but also worldwide.

Preparing this recipe for Thanksgiving or Halloween is a tradition year after year that we can’t miss.

Enjoying the irresistible flavor and crunchy texture of the just-baked pumpkin pie is a wonderful pleasure.

In other regions it is also known by the name of___ but if you are in the United States, the birthplace of this delicacy, you’ll hear the acclaimed name of the pumpkin pie everywhere.

What’s the origin of the pumpkin pie?

Do you know the whole story concerning the authentic pumpkin pie? As you may imagine, all great recipes have a fascinating story behind them.

The pumpkin pie is one of those famous recipes that besides not being created by the Americans in first place, was modified by them until they made it their own.

The truth is that the base of this recipe arose when the first immigrants and colonists arrived in the land is now known as the United States.

American natives offered them simple dishes elaborated with the crop of their harvest, but they weren’t very liked by the new inhabitants of North America.

So, they adopted a new form of preparing them, baking the pumpkin stuffed with spices, cream and eggs over the fire until preparing a kind of cream or pure.

This recipe was the salvation for the newcomers so they could overcome the intense winter of this region and the scurvy disease (due to low levels of vitamin C) they were suffering.

This was how the first version of what we know today as pumpkin pie was created, in those days the crunchy texture was simulated by the baked skin of the pumpkin.

How to make homemade pumpkin pie?

Making pumpkin pie is very simple although it requires several steps. The result is marvelous, having a quite crunchy base and an inside so creamy we are sure you’ll love it.

You’ll see how much you’ll enjoy preparing it at home; you won’t need to go to the supermarkets any more to buy the commercial version.

Its preparation consists basically of two steps, one for the broken dough that will be the base and the other for the stuffing.

There are those who use canned or previously elaborated pumpkins in an industrial way in order to save time, nevertheless, we prefer using the cream or puree from the natural pumpkin, prepared from square one at home by adding some spices. We assure you this will give it a delicious flavor.

Pumpkin pie is traditionally served with whipped cream, but you can make the decoration you’d like once you get it ready after you’ve followed the step-by-step process, we explain next. 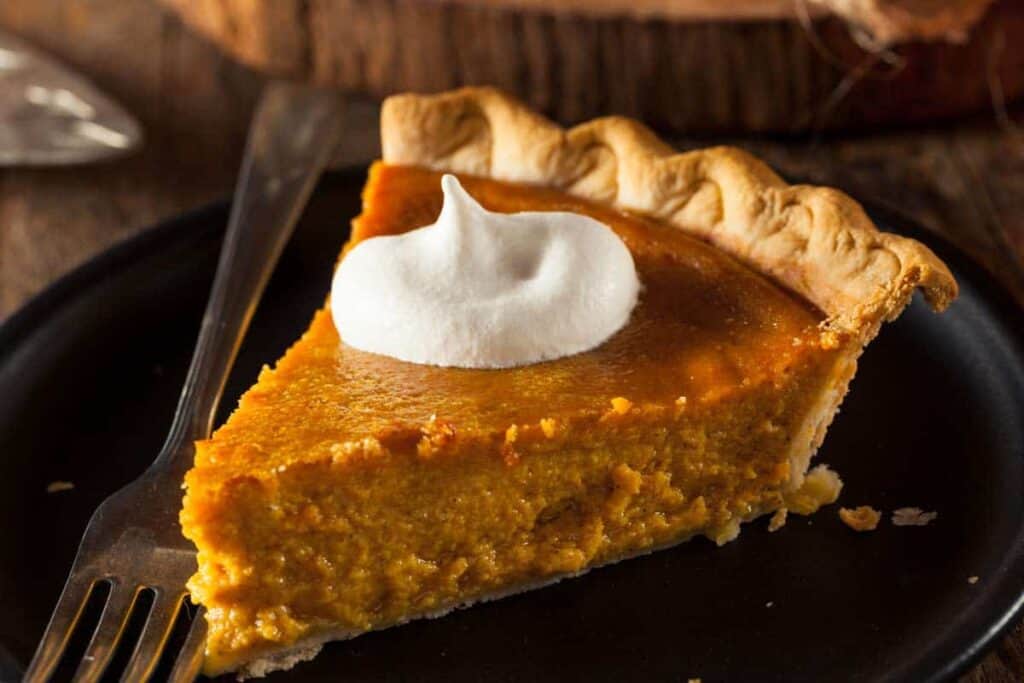 Step by step how to prepare

Video. How to Make

In order to mix the dough for the pumpkin pie base faster, you can do it in a food processor. You should only put all the dry ingredients of the dough in the food processor’s container along with the butter at room temperature and process it for one minute. Later, get the egg yolks and the vanilla and process it for another minute until you get a homogenous mixture without any lumps. After this, continue with the rest of the steps we described above. 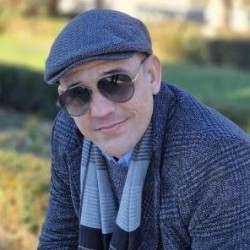 Latest posts by chef (see all)